THE European Investment Bank (EIB) has agreed to provide a Rs 33bn ($US 498m) loan to finance the construction of the first metro line in the Indian city of Lucknow. 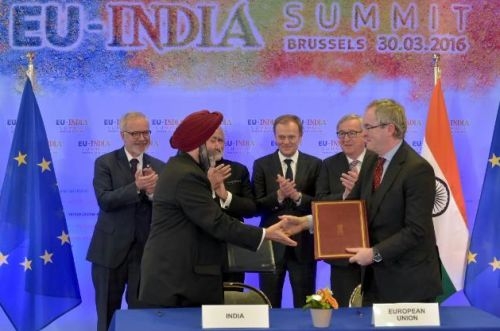 The agreement, which represents the EIB's largest ever loan to India, was signed at the 13th European Union - India summit in Brussels on March 30 in the presence of India's prime minister Mr Narendra Modi and EIB president Mr Werner Hoyer.

The 22.9km north-south line from Munshi Pulia to Chaudhary Charan Singh International Airport will have 22 stations, 19 of which will be elevated with three underground stations on the central section. The line will have a maximum design speed of 80km/h and a commercial speed of 34km/h.