TRANSPORT for London (TfL) announced on November 24 it has received the last of 192 new Bombardier S-Stock trains, which were procured as part of the modernisation of the Circle, District, Hammersmith & City and Metropolitan lines on the London Underground (LU). 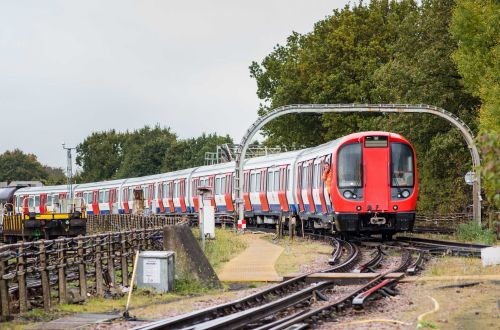 The final trains are replacing the older D-Stock District Line trains which will be fully phased out by Spring 2017. The new trains are longer and more spacious, with air-conditioned interiors and dedicated space for wheelchair users.

The signalling and control systems across the Circle, District, Hammersmith & City and Metropolitan lines will also be upgraded so that LU can run more trains. The new signalling is being provided by Thales.

The fleet is gradually being equipped with CBTC at Bombardier’s Derby plant, where the trains were built, and the upgrades are scheduled for completion in 2023, when up to 32 trains per direction per hour will operate on the sub-surface lines during peak periods.