UKRAINE’s cabinet has given Kharkiv Metro approval to sign loan agreements with the European Investment Bank (EIB) and the European Bank for Reconstruction (EBRD) which will fully-finance a project to expand the metro network in the country’s second-largest city. 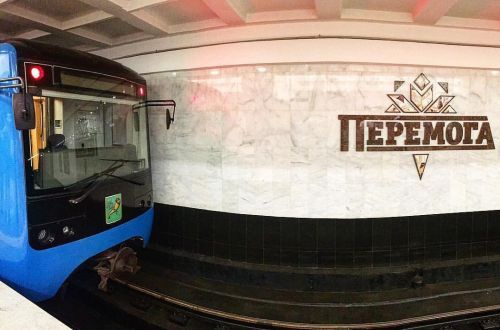 The EIB and EBRD will each contribute €160m towards the €320m Kharkiv Metro Expansion project, which comprises three elements:
• a 3.47km southern extension of the Green Line from Metrobudivnykiv to Dezhavinska and Odeska
• construction of a new depot for the Green Line, and
• acquisition of 85 new metro cars.

The Green Line extension involves construction of a 959m-long cut-and-cover tunnel with a 2.5km bored tunnel between Dezhavinska and Odeska.

The agreement with the EIB is due to be signed on November 23, while the contract with the EBRD will be finalised by November 30.