THE first train for the inaugural metro line in the Inner Mongolian capital Hohhot was officially presented to local government and transit officials at a ceremony at the CRRC Changke Railway Vehicles plant on January 13. 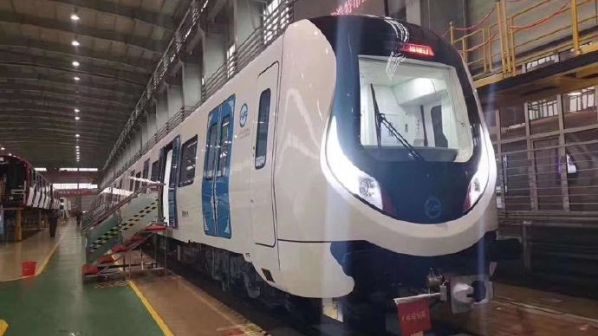 CRRC says the 80km/h six-car train for Hohhot Line 1 features the lightest aluminium alloy bodyshell of any metro train in China, with a weight saving of 10 tonnes across each six-car set.

In another Chinese first, each car is equipped with a single air-conditioning unit, which has been configured specifically for the Inner Mongolian climate. The air-conditioning level can be adjusted according to passenger loading, which according to CRRC will improve comfort and reduce energy consumption by up to 20%. 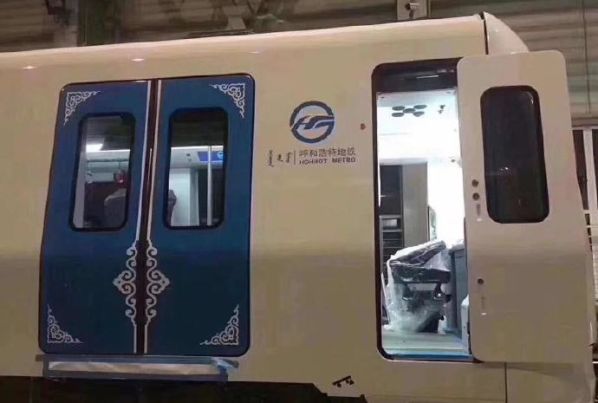 Each train is formed of four powered and two unpowered vehicles, accommodating up to 2068 passengers.

The exterior features horn-shaped headlights and traditional Mongolian patterns have been incorporated into the livery design. 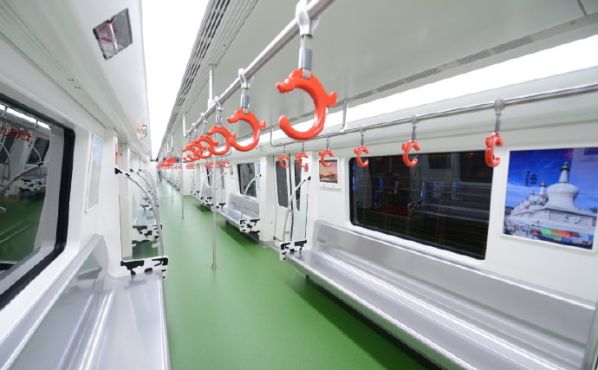 The initial 51km phase of the Hohhot metro network was approved in April 2015 and construction was officially launched on lines 1 and 2 in August 2015. The 23km first phase of Line 1 is due to open later this year, with the 28km Line 2 Phase 1 due for completion in 2020.

For detailed data on metro projects in Asia, subscribe to IRJ Pro.