THE first of a fleet of 10 trains powered by permanent magnet synchronous traction motors has entered service on Line 2 of Xiamen Metro. 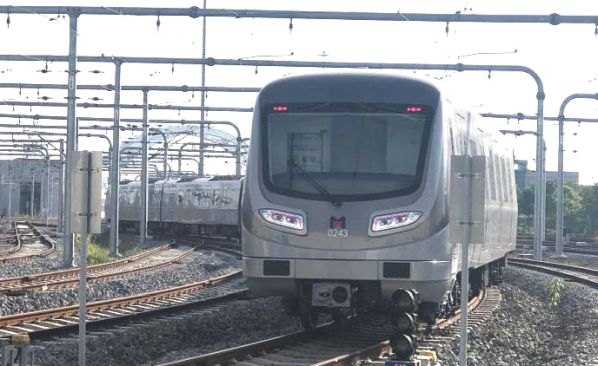 The trains are manufactured by CRRC Tangshan, while the permanent magnet synchronous traction system is produced by CRRC Times Electric. This is the second application of the technology on metro trains in China after Changsha Metro.

Line 2 is 41.6km long and runs from Wuyuanwan in the west through the city centre, which is located on an island, to Tianzhushan in the east. Line 2 opened on December 25 2019.