The first phase of the Blue Line is 13km long. 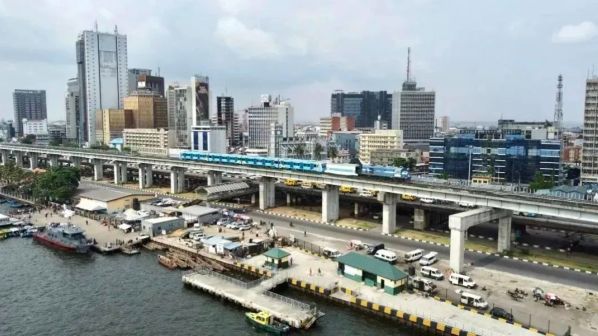 THE first phase of the Lagos Blue Line metro route was opened on December 21, the first metro line in West Africa. The line was constructed by China Civil Engineering as part of China’s Belt and Road Initiative (BRI).

The 28km Blue Line will run from Marena, the commercial centre of Lagos, to the western Badagry area, with 11 stations and a design speed of 100km/h. The 13km first phase runs from Marena to Metu with five stations.

The project includes the 557m-long bridge over Lagos Lagoon, which is 80% over water. The bridge was constructed using rigid continuous girders, and took 18 months to build.

During the early stage of the project, China Civil Engineering used Matlab simulation technology for the first time which improved the accuracy of the final design.