TESTING of the first driverless metro train for Singapore’s Thomson-East Coast Line is underway at Mandai depot in the north of the island in preparation for the opening of the first phase of the line at the end of next year. 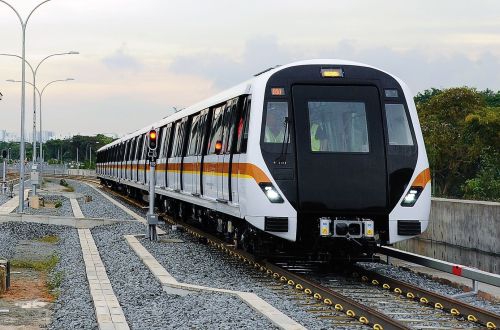 The 43km, 31-station TEL will open in five phases between 2019 and 2024, linking the north of the island with central and eastern districts.

In September 2017 LTA awarded SMRT Trains a nine-year contract to operate the line.