FRANKFURT Transport (VGF) has reportedly been given the green light to proceed with a €50m order for 22 new metro cars from Bombardier to extend the length of trains operating on three U-Bahn lines. 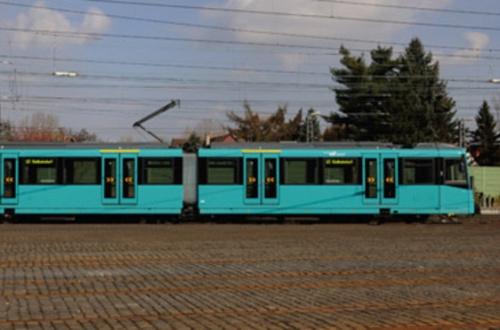 The new cars will be used to extend Frankfurt's current U5 trains.

Local newspaper Frankfurt New Press says the VGF supervisory board gave the green light for the order before the summer break and it is now waiting for the approval of the shareholders' meeting of the City Works council, which the paper says is a formality.

It says together with the 48 new trams already ordered, VGF will invest around €170m in vehicles in the coming years.

The new cars will enable trains on lines U7 and U8 to be extended to four car sets while the Line U5 trains will be extended from two to three cars by adding new intermediate cars.

In addition, Line U2, which currently ends in Nieder-Eschbach, will be extended to Bad Homburg-Gonzenheim as part of the plan.