ITALIAN State Railways (FS) confirmed on June 9 that it has acquired a 36.7% stake in Milan Metro Line M5 concessionaire Metro 5 from Astaldi, making it the lead shareholder in the consortium. 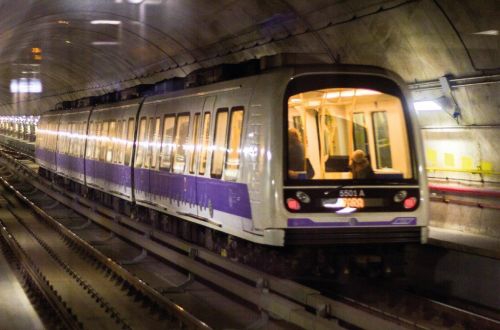 The transaction, which is worth €64.5m, has been approved by the Italian Authority for Markets and Competition.

The acquisition is part of the FS’s industrial plan for 2017-2026, which seeks to develop integrated mobility in major urban centres. In this context, the planned extension of Line M5 to Monza and Settimo Milanese could now benefit from early funding and implementation.

The 12.8km line from Bignami to San Siro Stadium opened in phases between 2013 and 2015 and serves 19 stations, including interchanges with three metro lines and main line services.