FUZHOU, a city of 350,000 people and capital of China’s southeastern Fujian province, opened the first phase of its second metro line on April 26. 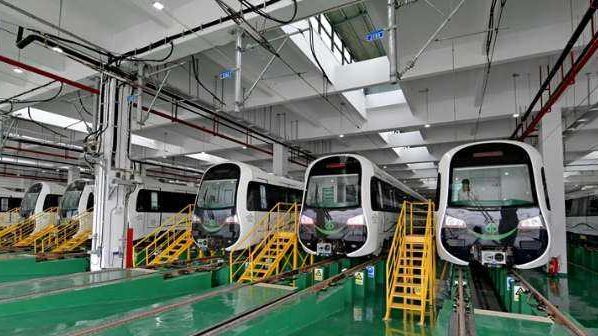 The initial 30.6km Line 2 (Green Line) links Yangli in the east of the Fuzhou with Suyang in the west serving 22 stations, all of them underground. Construction began on the Yuan 21.3bn ($US 3.2bn) project in November 2014.

The city opened its first metro line in May 2016 and the start of trial passenger operation on the initial section of Line 2 takes the total length of the network to 55.5km.

The second phase of the system was approved by China’s National Development and Reform Commission in December 2015 and will take the network to 147.5km by 2023.