ALMOST two years after it opened and 10years after the start of construction, Budapest metro Line 4 finally received authorisation for automatic operation on January 6. 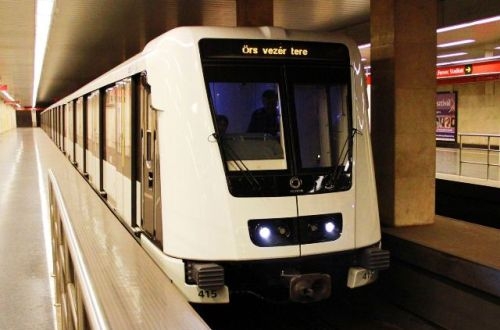 The completion of the certification process followed months of driverless testing in passenger service on the 7.4km line from Kelenföld to Keleti.

Availability of the fleet of 15 five-car Metropolis trains is currently stated to be 99.96%. The 80m-long air-conditioned trains can accommodate 810 passengers including 164 seated.