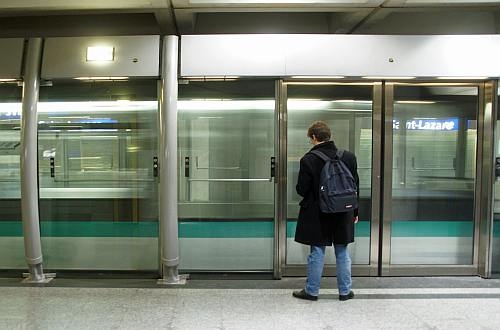 A consortium led by Systra, which includes four architects, will be responsible for the 21km seven-station section between Noisy-Champs and Villejuif, which includes access to two maintenance sites. Systra will be responsible for all design work and for supervising construction work. Setec ITS, France, is leading a group which will oversee the development of the 12km section from Villejuif to Pont de Sèvres.

In addition, SGP has chosen Systra to act as project manager for automation and rolling stock on lines 15, 16, and 17, working with its partner-shareholder, Paris Transport Authority (RATP) to advise on major systems. The group will also advise SGP on systems integration and network performance.

A joint venture of Egis Rail and Setec ITS will act as project manager for tunnels, stations, power supplies, telecommunications, and electromechanical systems on the three lines.