Guangzhou to open 81km of new metro lines by December

GUANGZHOU Metro announced on September 30 that it has begun testing on four new sections of line which will add 81.4km to the network by the end of the year. 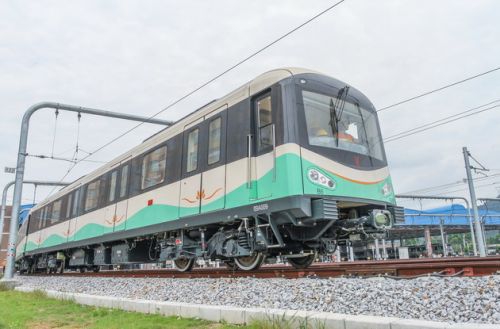 The first phase of Line 9, the initial section of Line 13, the southern extension of Line 4 from Jinzhou to Nansha Ferry Port, and the Knowledge City Line from Xinhe to Zhenlong are all due to open by December.

The completion of these projects will extend the city’s metro network to nearly 350km.