AMSTERDAM Municipal Transport (GVB) signed a contract with CAF on November 28 for 30 Inneo metro trains, with an option for 30 additional sets. 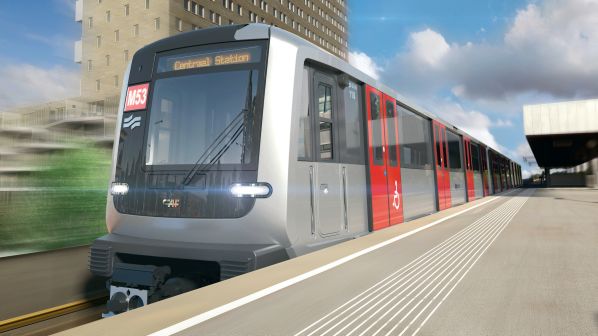 CAF was selected as preferred bidder for the contract in April, but contract signing was delayed due to an appeal by the second-place bidder, which was subsequently retracted.

The option for 30 additional trains would be used to expand the fleet to help GVB cope with the continuing increase in ridership on the metro network. 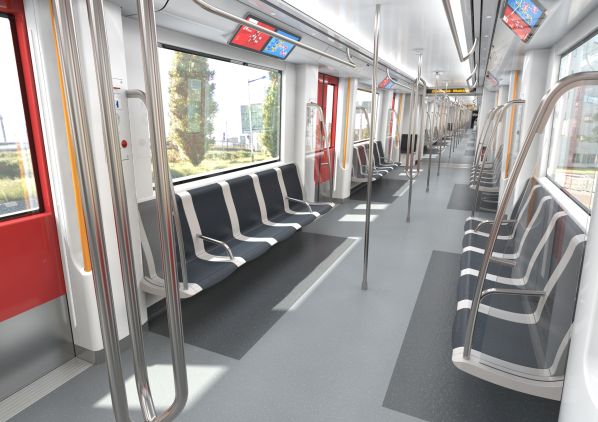 Each 59.6m-long train will be formed of two powered driving cars and an unpowered intermediate trailer, although the train will be designed for the addition of up to three extra vehicles. The height of the floor is 1100mm while the width is 3005mm.

The aluminium-bodied trains will be designed for multiple operation, although GVB envisages single operation during off- peak hours. The trains feature longitudinal seating throughout with two-multifunctional spaces in each set. 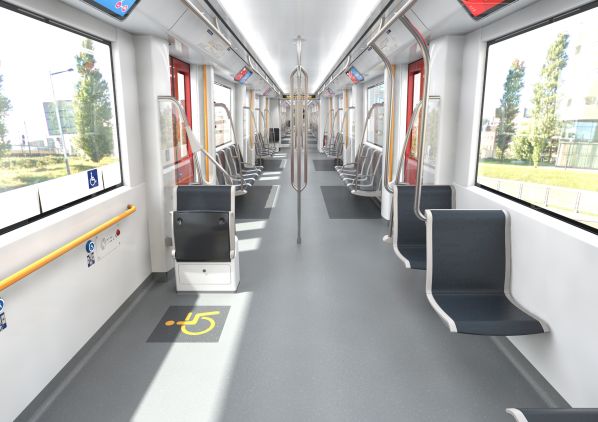 The fleet will run on the metro’s 750V dc third-rail system during normal operation, but the trains will be equipped with an auxiliary pantograph for movement around depots.