HAMBURG U-Bahn operator Hamburger Hochbahn has exercised an option worth around €100m with Alstom for a further 27 DT5 trains. 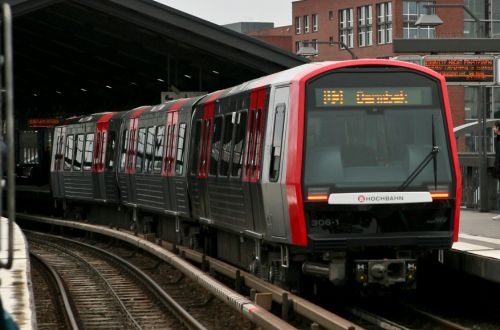 The 40m-long three-car sets were ordered using an option from the original 2006 contract for 67 trains. An initial option for 13 extra trains was exercised in March 2015 and the latest option takes the total number of DT5s in service or on order to 107 sets.

The trains ordered under the second option will be delivered in two batches, with the first 10 due to arrive from March 2019 onwards and the remaining 17 from January 2020 onwards.

Alstom will assemble the trains at its German plant in Salzgitter with Bombardier supplying traction equipment.

The first DT5s were introduced two years later than planned in 2012 and 42 trains have entered service so far.