HITACHI Rail Europe confirmed on September 28 that it has submitted a joint bid with Bombardier for the contract to supply up to 3300 metro cars in London Underground’s New Tube for London Programme. 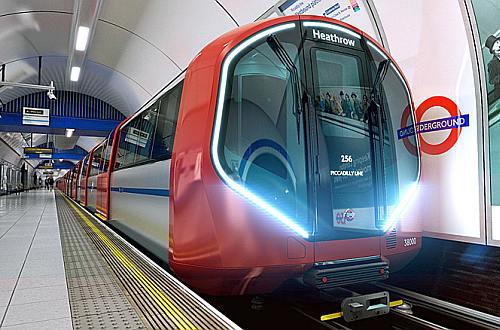 Both suppliers prequalified separately alongside Alstom, CAF, and Siemens to bid for the contract to build trains for Piccadilly, Waterloo & City, Bakerloo and Central lines.

The trains will be the first on the deep-level Tube lines, which have a very restricted loading-gauge, to have air cooling.

Bids were submitted on September 26 and London Underground expects to award the contract in autumn 2017.