HONG Kong’s government has granted approval to MTR to proceed with detailed planning and design for the 10.7km Northern Link (NOL) metro line, which will connect the city’s West Rail and East Rail lines. 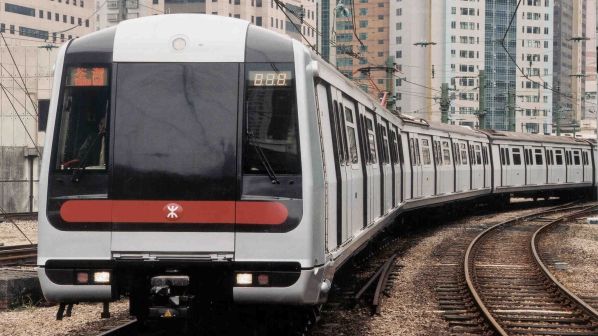 The government has also invited MTR to continue negotiations on the financial arrangements for the project.

The project will comprise two phases:

The line will offer a direct route between the north-eastern and north-western New Territories. Currently, passengers travelling between the two areas must travel via Hung Hom, Kowloon, with a journey time of around 1h 13min.

When completed, the new link is expected to save the public around 135 million hours of travel time over 50 years of operation, with an estimated economic benefit of around $HK 14bn ($US 1.8bn).

The line will also support the Kwu Tung North New Development Area, a new district which is expected to accommodate around 119,700 residents when complete, as well as 33,300 jobs.

The NOL is one of seven recommended rail schemes outlined in the 2014 Railway Development Strategy intended to expand capacity and improve connections in the city, alongside:

“The newly added Kwu Tung station will be in the proposed Kwu Tung Town Centre,” says Dr Jacob Kam, CEO of MTR. “It will support the overall development and enhance the connectivity of the area.”

“NOL is crucial to unleashing the development potential of the largely underutilised areas along its alignment,” says a spokesperson for the Hong Kong Transport and Housing Bureau. “Not only will the increased transport capacity benefit key government projects being planned, but it will also incentivise developers to advance their own development plans.”

An in-depth interview with MTR CEO Jacob Kam was published in the August 2020 edition of IRJ.