IRC Properties announced on October 23 that the consortium it is leading has secured rights to build a metro in the Makati City financial district. 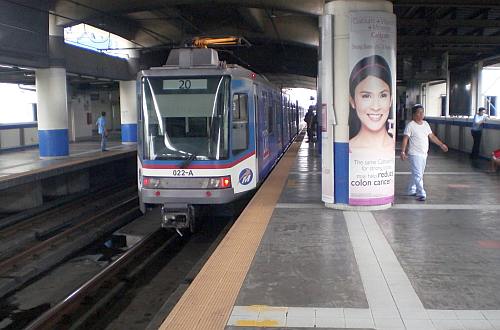 The metro will connect with the Manila Line 7.

In a disclosure to the Philippine Stock Exchange to clarify a report from The Philippine Star, IRC Properties confirmed it had received a notice of award from the Public Private Partnership Selection Committee and the Makati City government. Further details would be revealed in a future disclosure, the company said.

The consortium, which includes IRC, Greenland Holdings, Jiangsu Provincial Construction Group, and China Harbour Engineering Company, was given the rights after no further bids were received during a Swiss challenge in September.

The $US 3.7bn, 11km metro line is expected to help ease traffic in the city's financial district and surrounding areas. The line will have up to 10 stations, including one near the Metro Manila Line 7, which is currently under construction, to allow easy interchange between the two services.

The Makati City government earlier said it expected the project to break ground by the end of 2018 and for the subway to be operational by 2025.