THE Iranian city of Isfahan extended services on its first metro line to four more stations on November 2 with the opening of the 0.8km section between Shohada and Takhti in the city centre, and new stations at Baharestan, Golestan and Shahid Chamranon on the initial phase of the line. 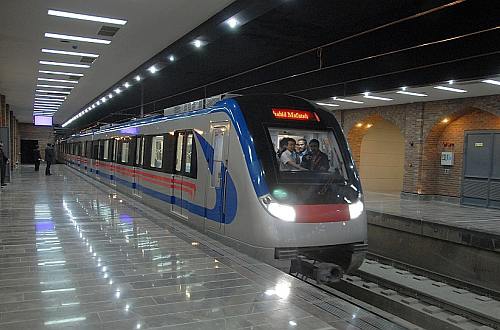 Public services began operating on the 11km northern section of Line 1 from Qods to Shohada in October 2015.

The second phase of the project will extend the line south to Azadi and Soffeh, and the city is also planning to construct two east-west lines.