A metro network consisting of three lines will be built in Tel Aviv, Israel’s minister of transport and intelligence, Mr Yisrael Katz, announced on December 12. 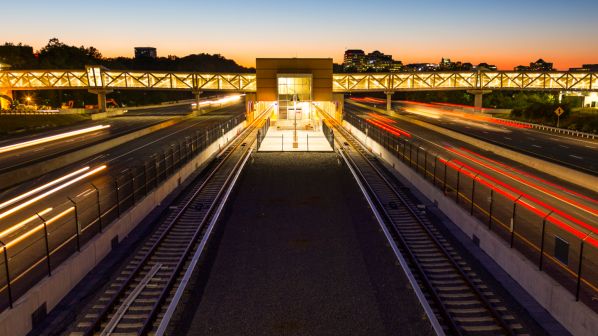 The Tel Aviv metro network is estimated to cost between Shekels 100 - 150bn ($US 26.5 - 39.7bn) with more than 130km of underground lines and more than 100 stations. Ridership is estimated at 1.5 million passengers a day and 450 million a year, with trains operating with a headway of 3-4 minutes.

The metro network will be built in addition to the three light rail lines currently under construction.

The second 25km east-west line will serve the cities of Rosh Ha’ayin, Petah Tikva, Ramat Gan, Givatayim and Tel Aviv, as well as future development areas including the Sirkin area.

The third 32km line is a semi-circle line that will connect the network and will serve the cities of Bat Yam, Holon, Azor, Or Yehuda, Givat Shmuel, Petah Tikva, Tel Aviv, Ramat Hasharon and Herzliya, as well as future development areas including Galil Yam and West Ramat Hasharon, Tel Hashomer and Or Yehuda.

The Ministry of Transport and the Tel Aviv Metropolitan Mass Transit System (NTA) presented the plan to the National Infrastructure Committee on December 12. The NTA noted that it intends to examine further extensions to the network. 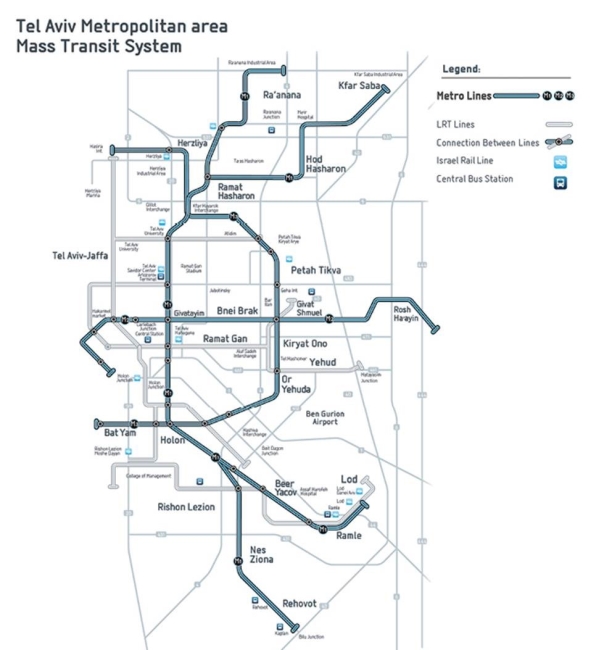