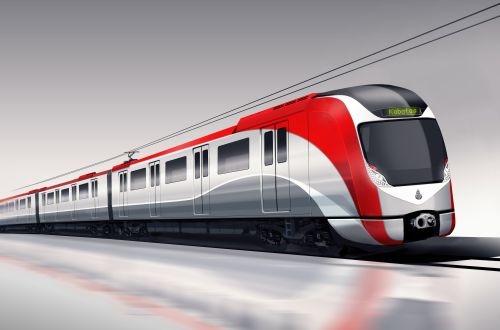 Assembly will be carried out at the Eurotem facility in Adapazari in northwest Turkey and deliveries will be completed by April 2021. The four-car trains will be used on Line M7 from Mahubet to Mecidiyeköy and Kabataş.

In a statement, Hyundai Rotem said it beat off competition from Chinese and European suppliers to secure the contract, which is the company's 14th rolling stock order from a Turkish customer.