ISTANBUL Metropolitan Municipality has placed a Won 103.8bn ($US 93.3m) provisional order with Hyundai Rotem for the supply of 17 four-car metro trains that will boost capacity on Line M2 between Yenikapi and Haciosman. 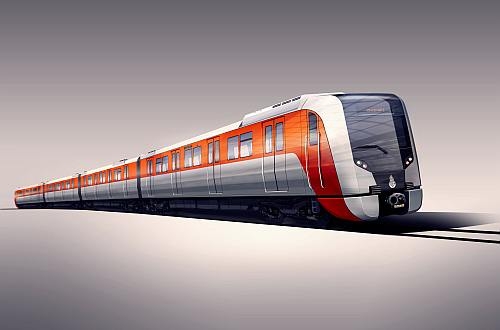 The new trains will complement the line's existing fleet of 23 four car Hyundai Rotem trains, which has experienced a spike in demand since the opening of the Marmaray tunnel for suburban services and the Line M1 interchange at Yenikapi. Demand is expected to continue to increase with the opening of Line M6 between Levent and Hisarüstü later this year.

Despite M2's signalling and existing rolling stock not yet supporting driverless operation, Hyundai Rotem will deliver vehicles suitable for conversion to UTO with a view to a future upgrade of the line. The new trains are due to be delivered in the second half of 2017.

Hyundai Rotem secured the order ahead of CNR Changchun, which reportedly offered a price 12% below Hyundai Rotem's bid. However, with the trains set to be produced at Hyundai Rotem's Turkish factory in Adana, it was able to overcome the cost difference to secure the contract, although with the official announcement yet to be made, CNR may seek an appeal against the decision.