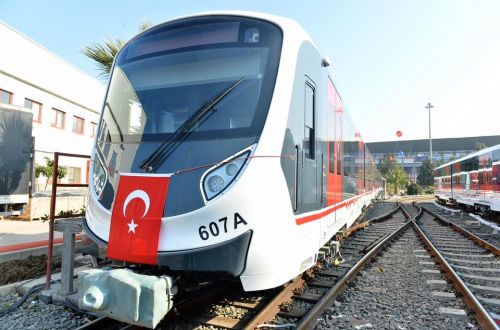 CRRC was awarded a Lira 192m ($US 64.6m) contract in February 2015 to supply the fleet of 19 five-car trains, which are being assembled at the company’s plant in Tangshan, China.

Eleven trains have now been delivered and the entire fleet will enter service before the end of 2017.