A €1.36bn technical and financial offer submitted by the Abidjan Rail Transport Company (Star) joint venture for the construction of Line 1 of the Abidjan Metro has been approved. 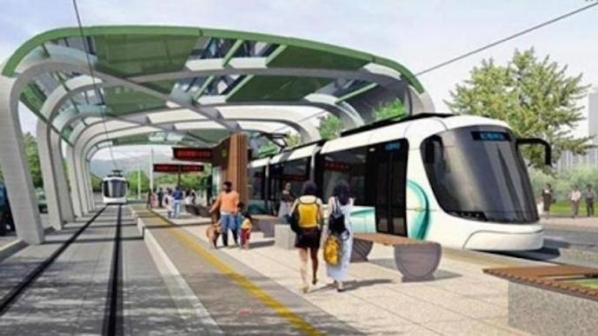 The contract was signed on December 21 by Ivory Coast’s minister of transport, Mr Amadou Koné, in the presence of the Ivory Coast president, Mr Alassane Ouattara, and the president of France, Mr Emmanuel Macron.

Bouygues Construction subsidiary Bouygues Travaux Publics is the project manager, while Alstom will supply the rolling stock, signalling, telecommunications, depot equipment and lead system integration. Colas Rail is in charge of traction power supply and overhead electrification, along with the track and elements such as ticketing and passenger information.

Services will be operated by Keolis using 20 five-car Alstom Métropolis trains. The line will be equipped with CBTC and will be capable of carrying more than 500,000 passengers a day.

The 37km line will include 18 stations, and will run from Anyama Centre in the north to Abidjan Airport in the south.

The project includes include 24 bridges, a viaduct over the Ébrié Lagoon, 34 pedestrian walkways and eight underground walkaways.

Construction of phase 1 could begin by the end of 2020, subject to the Ivorian government completing land acquisition and the finalisation of a financing agreement with the French government.