INDIA’s minister of Housing and Urban Affairs Mr Hardeep Singh Puri and the chief minister of the state of Kerala Mr Pinarayi Vijayan inaugurated the 5km five-station section of Kochi metro Line 1 between Palarivattom and Maharaja’s College on October 3. 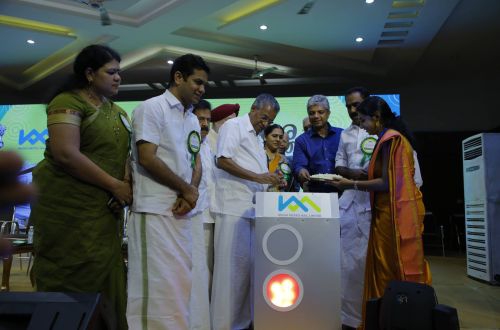 The 13.3km northern section of Line 1 from Aluva to Palarivattom opened on June 19 while the 9.3km southern section from Maharaja’s College to Tripunithura is under construction.

A second 11.2km line will run west from an interchange with Line 1 at JLN Stadium to Infopark II in the east of the city.