LISBON Metro has signed a €48.6m contract with Zagope Construction and Engineering, Portugal, for Lot 1 of the Yellow and Green line extension project, which will connect Rato station, the southern terminus of the Yellow Line, with Santos station on the existing commuter line to Cascais. 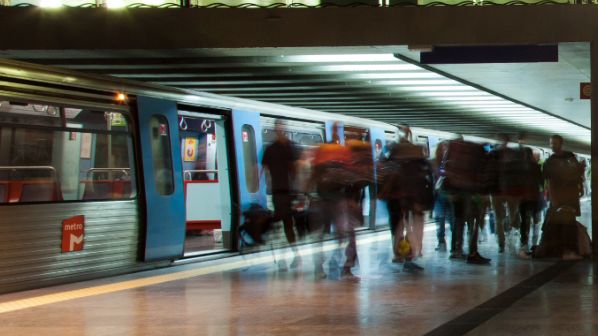 The line will include a new station at Estrela, a residential area where public transport is currently limited to buses. Delivery of the underground project is expected within 960 days.

Lot 2 comprises the extension from Santos to Cais de Sodré, the Green Line’s southern terminus. The contract is currently out to tender with the deadline for bids May 23. Tendering for this lot was relaunched after the proposals received were above the base price for the project.

The total Yellow and Green Line extension project is projected to cost €216m.

Upon completion, the extension will form a new ring line through the city centre. Six-car trains are set to operate on the line with a peak headway of 3min 40 seconds and work is already underway to adapt the Green Line for six-car operation.

Lisbon Metro awarded a consortium of Siemens and Stadler a €114.5m contract to install CBTC across the four-line metro network and on 70 existing trains, and to supply 14 three-car trains in January.