BRITAIN's secretary of state for transport, Mr Patrick McLoughlin, has approved a £1bn 5km extension to the Northern Line of London Underground (LU). 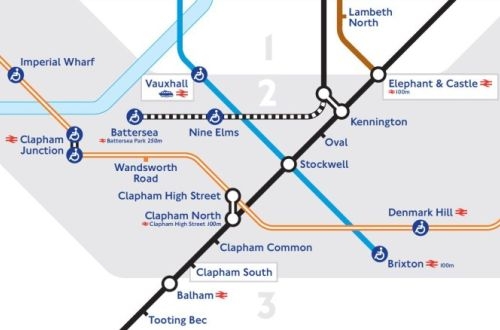 Construction of the underground extension from Kennington via Nine Elms to Battersea will start in spring 2015 and should be completed by 2020. The project will serve new property developments - including a new US embassy - in Vauxhall, Nine Elms and Battersea where a former power station is being redeveloped. The project is being funded entirely by the property developers through the creation of an enterprise zone which will be set up in 2016 and will operate for 25 years.