LONDON Underground (LU) is to invite Thales to tender for the contract to replace signalling on the Circle, Hammesmith & City, District and Metropolitan lines, following a detailed pre-qualification process which was initiated in December after Bombardier agreed to abandon its 2011 contract with LU for the work. 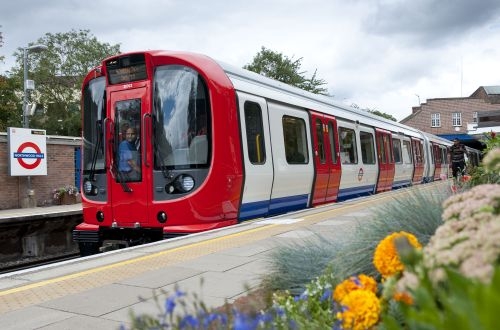 LU subsequently issued an OJEU notice at the beginning of the year asking for expressions of interest to supply a signalling system for the Sub-Surface Railway, one of the oldest and most complex sections of its underground network. LU says that Thales subsequently presented a solution that will meet the intricate operational requirements of the lines, which comprise 40% of the network.

The work will involve replacement and modernisation of signalling on each of the lines to allow more trains to run more frequently and to increase reliability. Combined with the delivery of 191 air-conditioned S-Stock trains from Bombardier, which are already in use on the Metropolitan, Circle, and Hammersmith & City lines, and are being introduced on the District Line, the project will increase capacity on the Circle and Hammersmith & City lines by 65%, the District Line by 24%, and the Metropolitan Line by 27%.

In the next step for the project, LU says it will work with Thales to secure a firm commitment with a competitive cost that delivers value for money and a reliable and realistic commissioning programme.

"This is an important step in ensuring that the delivery of this vital upgrade remains on course," says Mr Mike Brown, LU managing director. "The signalling system on these lines is some of the oldest in use anywhere in the world, with some of it dating back to the 1930s. The modernisation work will mean more frequent, more reliable and less crowded journeys for our customers, and will help us to meet rapidly growing customer demand."