ALSTOM announced on January 31 that it has signed a €91m contract with Lyon Transport Authority, Sytral, for the automation of metro lines B and D of the Lyon metro. 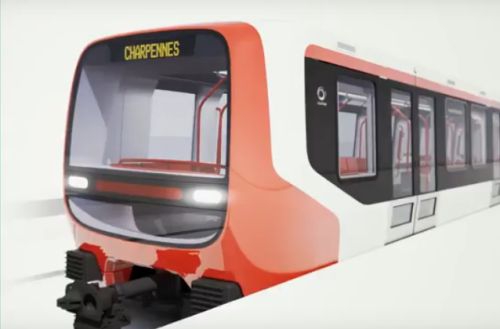 Alstom is also supplying the Lyon metro with new trains.

Line B is planned to have automatic operation by the end of 2019, while line D is due to switch over to the automatic system in mid-2023.

The contract is part of Sytral’s future metro programme which aims to increase ridership by an estimated 30%.

Trains will operate in multiple during peak hours and frequencies will be increased to accommodate surging ridership.

Alstom will supply its Urbalis 400 CBTC solution which aims to significantly reduce energy consumption. Alstom’s plant in Villeurbanne will supply electronic product and equipment while being responsible for deployment and operational maintenance.

ts plant in Saint-Ouen will be responsible for the Urbalis signalling system.