THE first MPL 16 metro train for Lyon Line B arrived at the city’s Vaulx-en-Velin metro depot on April 26. 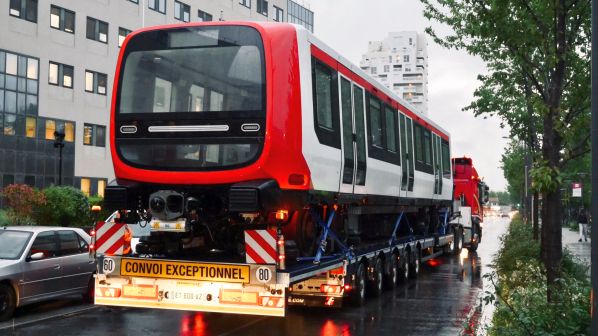 Lyon transport authority Sytral awarded Alstom a €140m contract in October 2016 to supply 30 of the two-car rubber-tyred trains, with an option for 18 additional sets.

Each 36m-long train will accommodate 325 passengers (at 4p/m2) and features include air conditioning, LED lighting and an entirely electrical braking system. Passenger doors are 20cm wider than those of the MPL 75 trains currently used on Line B. 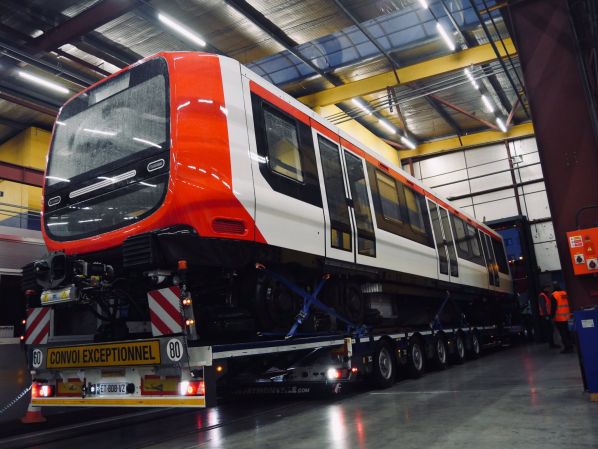 The first four MPL 16 trains will be introduced later this year and all 30 trains for Line B will be in service by 2023.

Sytral will also introduce 10 MPL 16 sets on Line D by 2023 to supplement the line’s fleet of MPL 85 trains. This will enable the operation of two or four-car trains according to demand, following the principle already used on Line B.

Both lines B and D are being automated under a €91m contract awarded to Alstom in January 2017.