THE Iranian city of Mashhad added a second line to its metro network on February 20 with the inauguration of an 8km section of the north-south Line 2 from Shohada to Kashfrood. 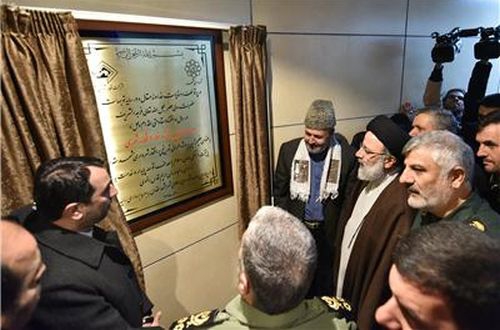 When it is completed, Line 2 will be 14.3km long with 12 stations, including interchanges with Line 1 at Shariati and the future lines 3 and 4 at Shohada.

Line 2 includes 10.8km of tunnels, which were constructed using TBMs.

The first 18km phase of Mashhad Urban Railway Line 1 from Torghabeh in the west to Ghadirin in the east was inaugurated in October 2011. Line 1 was subsequently extended to the city’s airport in February 2016.

For detailed data on metro projects around the world subscribe to IRJ Pro.