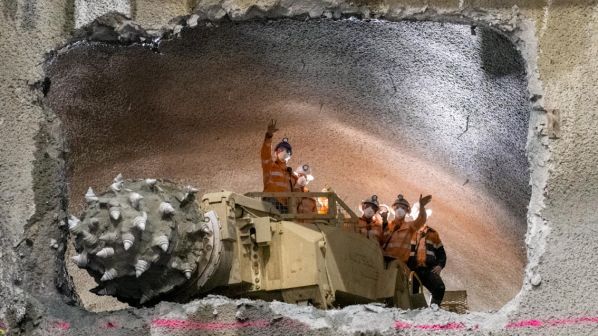 Infrastructure Victoria says work on the new tunnel should begin as soon as the Metro Tunnel project is finished.

CONSTRUCTION of a 3km tunnel to reduce congestion on Melbourne’s City Loop is one of 94 proposals contained in a 30-year infrastructure plan costing around $A 100bn ($US 72bn) for the Australian state of Victoria prepared by Infrastructure Victoria, the independent body set up by the state government to provide non-political advice. The plan was presented to the Victorian parliament on August 19.

Work on the new tunnel should begin as soon as the Metro Tunnel project is finished which is due to be completed in 2025. Infrastructure Victoria chief executive, Mr Michel Masson, described the new tunnel for the City Loop as “an absolute no-brainer.”

The 30-year plan also called for the construction of Melbourne Metro 2, an underground line running east-west from Clifton Hill to the city centre, then through Fishermans Bend to Newport. Masson said the line could provide direct rail access to Southern Cross station for Geelong trains.

A business case must be developed in the next five years for the project. Masson said the government should use development around new stations to help pay for the project.

The plan also calls for the suburban rail network to be extended to Beveridge, Rockbank, and Wyndham Vale in the city’s rapidly-growing western suburbs.