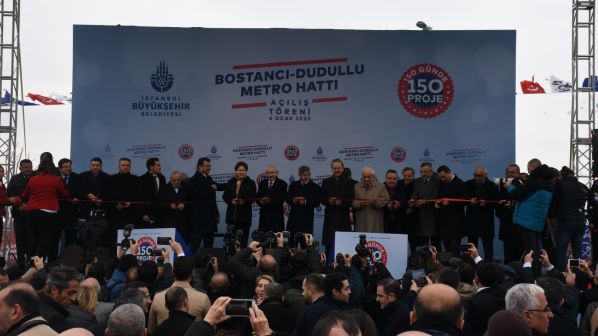 ISTANBUL’s metro network has grown by 14.3km with the opening of Line 8 on the eastern side of the Bosphorus on January 6.

Construction of the line began in February 2016. The new north-south line provides interchange with lines 4 and 5, which run east-west on the on the Anatolian side of Istanbul, as well as mainline services.