MILAN metro operator ATM has commissioned a new €11.5m centralised traffic control centre, which supervises the operation of all lines except the driverless Line 5. 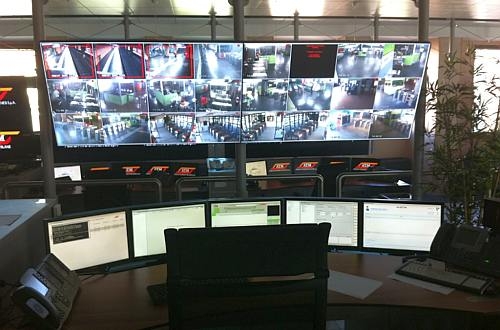 Developed by ATM, Alstom, and IBM, the centre consolidates the operations of three existing traffic control centres at a single location covering 83.5 route-km and 1650 train movements per day.

The centre also integrates communications and supervision systems for 94 stations on the network, covering escalators, lifts, lighting, and ventilation as well as traction power supplies.

ATM says the new facility, which has 25 workstations, aims to achieve higher levels of safety and efficiency by bringing all controllers together at a single unified centre.

The computer system allows operator functions to be assigned dynamically depending on the time of day and traffic situation, and operators can monitor traffic flow, surveillance and security systems, passenger communications systems and diagnostic reports from any workstation.

The control centre is a key element of ATM's preparations for the Expo 2015 world fair, which will be hosted by Milan.