MILAN Transport (ATM) announced on March 29 that it will exercise an option with Hitachi Rail Italy (formerly AnsaldoBreda) for 15 additional Leonardo trains for metro Line M2. 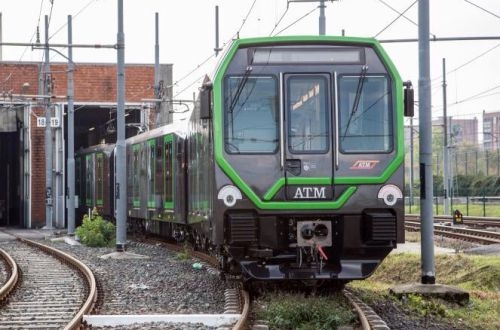 ATM will finance the €109m order from its own budget and deliveries will take place between the end of next year and August 2018, reducing the average age of rolling stock on Line M2 from 27 to 16 years.

The trains were designed by Italian companies A+B, Dominoni and Quaquaro and assembly will take place at Hitachi Rail Italy's Pistoia plant.