STADLER Minsk CEO Mr Philipp Brunner confirmed to the Belarusian media on January 23 that the company has secured a contract to supply 10 trains to Minsk Metro. 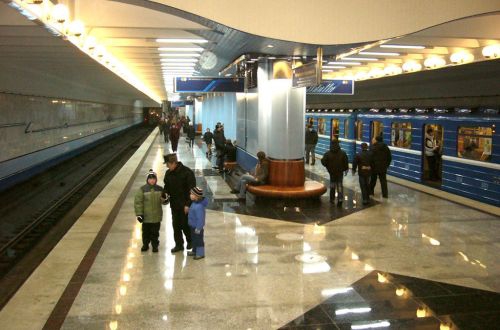 Brunner says Stadler will work with local manufacturer Belkommunmash on the order for 1524mm-gauge 825V dc third-rail trains, which will be delivered between 2018 and 2022. No further details of the contract have been disclosed by Stadler or Minsk Metro.

Minsk’s 37km two-line metro network will expand later this year with the opening of the initial phase of the 17.2km Line 3. Construction began on the north-south line in March 2014 and the four-station Yubileynaya Ploshchad – Kovalskaya Sloboda section is nearing completion. The remainder of the line is due to open in 2020.