MOSCOW metro extended the western leg of the east -west Line 8 on March 16 with the start of passenger services on the 7.3km Park Pobedy - Ramenki stretch of Line 8A. 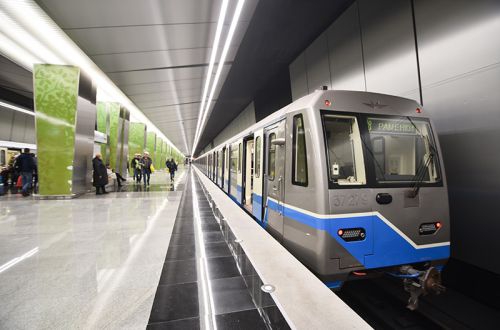 The extension includes new stations at Minskaya, Lomonosovskiy Prospekt, and Ramenki, reducing journey times from this area to the city centre by up to an hour.

The extension of Line 8A to Ramenki takes the total length of the Moscow metro network to 346km, with a further 35km of new lines due to be added before the end of this year.