MTR Corporation MTR Nordic announced on January 25 that it will take full control of the company responsible for maintaining Stockholm's metro train fleet after reaching an agreement with Mantena, a wholly-owned subsidiary of Norwegian State Railways (NSB) to acquire its 50% stake in Tunnelbaneteknik Stockholm (TBT). 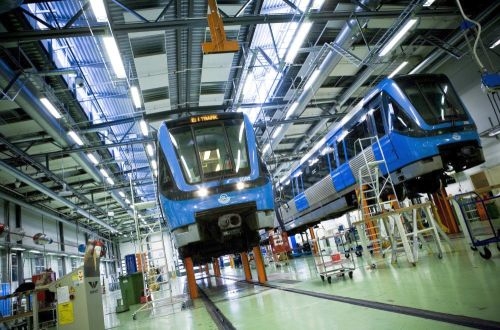 The company was established as a 50:50 joint venture between MTR and Mantena when MTR took over operation of the Stockholm metro network in November 2009.

Around 400 TBT staff will be retained by the company, which will be rebranded MTR Tech. MTR says the acquisition will enable it to develop its existing vehicle maintenance business and ultimately target new opportunities in the rolling stock maintenance market.

Last year Greater Stockholm Local Transport (SL) extended MTR's operating contract for the metro until 2023. MTR is also due to take over operation of the Stockholm Pendeltåg suburban rail network from December.