DYNAMIC testing of CBTC on the East Rail Line in Hong Kong resumed on May 28 following a derailment and collision on the Tsuen Wan Line on March 18 during non-traffic hours, which prompted MTR to immediately suspend all further testing. 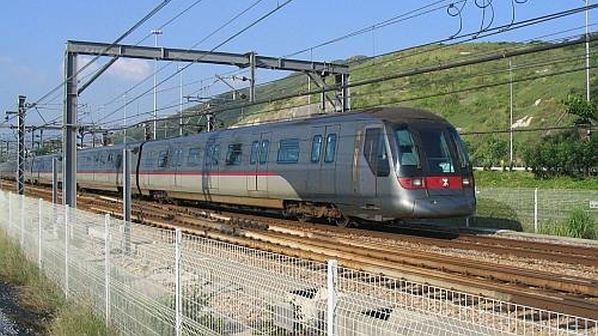 While the system on the Tsuen Wan Line varies from the East Rail Line, the operator says it was prudent in suspending all tests relating to the new signalling system. MTR says the work resumed after a comprehensive safety review confirmed that safety requirements had been met. An independent safety assessor appointed by the company also verified that the new signalling system meets international safety standards for dynamic testing.

Thales and Alstom are installing Thales’ Seltrac CBTC system across seven metro lines in Hong Kong under a €330m contract awarded in 2015. The suppliers are replacing existing Automatic Train Supervision (ATS), interlocking and Automatic Train Control technology in the control centre, onboard trains and at stations.

MTR is upgrading the East Rail Line to prepare for the opening of the Shatin to Central Link, where Thales is also delivering CBTC. However, the project has been delayed with an opening date still not yet confirmed.

Static tests resumed in early May and dynamic tests will now take place two to three nights per week to avoid impacting normal train services. MTR says it will closely monitor the testing process to ensure safe operation. It has also developed comprehensive contingency measures to minimise any potential impact on passengers.

“Stringent and detailed review and investigation have been conducted during the past few months,” says Mr Adi Lau, MTR’s operations director. “We will continue to safeguard safety as well as the safety of our staff and contractors during the signalling replacement works.”