THE government of Hong Kong has granted MTR permission to proceed with detailed planning and design of the Tuen Mun South extension project. 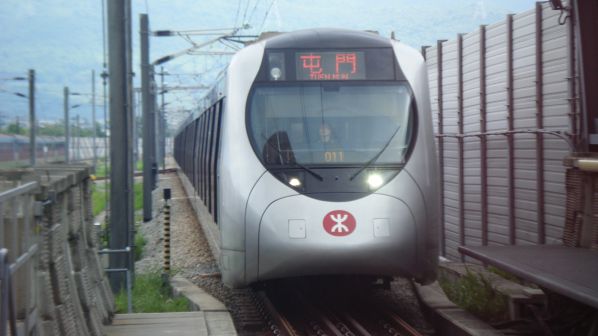 Tuen Mun South is a 2.4km extension of the West Rail Line, from the existing Tuen Mun station to a new terminus at Tuen Mun South via a new intermediate station in Tuen Mun area 16.

Improving rail access to Tuen Mun, which is home to around 490,000 people, is one of the key priorities outlined in Hong Kong Transport and Housing Bureau’s Railway Development Strategy 2014 (RDS-2014). At present residents in southern parts of the district use feeder buses or trams to reach Tuen Mun station, which is the terminus of the West Rail Line. Construction is expected to commence in 2023.

“The Tuen Mun South Extension project will benefit residents in Tuen Mun South areas by enhancing the transport network of the West Rail Line (which will in the future become the Tuen Ma Line) and will provide a convenient interchange with the local light rail,” says Dr Jacob Kam, MTR CEO. “Upon completion, residents in the area will have a rail option for commuting to Tuen Mun town centre and even the urban area. We are very excited to be part of this development to enhance connectivity for residents.”