PLANS to extend Munich U-Bahn Line 5 by 3.77km from the existing terminus at Laimer Platz to Pasing have cleared a further hurdle after the city council's building committee instructed the building department to put prepare planning approval for the project. 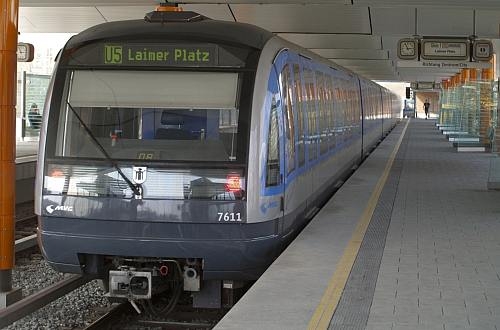 The project is estimated to cost €500m, and includes an option for a further extension to Freiham. If the city council gives the green light to proceed, construction is expected to start in 2019.

Munich mayor Mr Dieter Reiter is in favour of the project and says he is counting on broad support from the city council for the scheme.

"Public transport needs to be expanded urgently and the extension of U5 to Pasing is an important step," he says.