Next stage of São Paulo CBTC rollout set for 2019 completion

THE latest stage of the rollout of Communications-Based Train Control (CBTC) on São Paulo’s metro should be installed in 2019, secretary of metropolitan transportation, Mr Clodoaldo Pelissioni, has said. 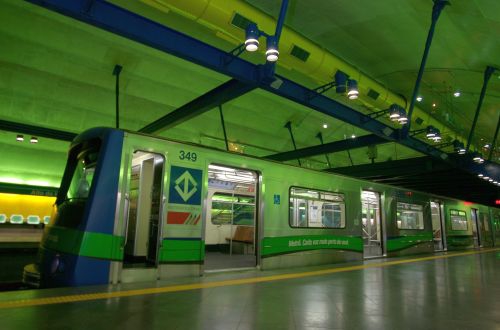 In an interview with Brazilian rádio network Jovem Pan, Pelissioni said the technology should be installed on São Paulo’s Line 1 (Blue Line), from Tucuruvi to Jabaquara, next year, and on Line 3 (Red Line), between Palmeiras-Barra Funda and Corinthians-Itaquera, in 2020.

In 2015, the state government said it was looking to retender the contract and that it had opened an international arbitration procedure to deal with disputes and losses suffered by the State of São Paulo and by its population as a consequence of the delay in the implementation of the system.

Alstom, meanwhile, said the Metro did not finalise physical works on the three lines to enable the system to be deployed, and that the company wanted a much more sophisticated product than it had specified in the contract.