NINGBO Rail Transit opened the 5.1km metro Line 2 phase 2 on May 30, taking the total line length to 34km with 25 stations. 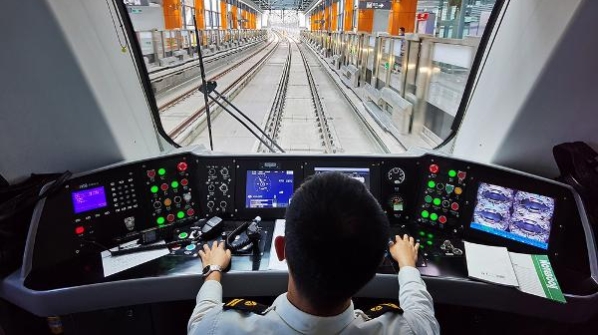 When completed, Line 2 will eventually connect Ningbo with the Zhenhai district in the northeast of the city, which is situated south of Shanghai.

To coincide with the opening of the extension, Ningbo Rail Transit has hired “community green travel volunteers” to promote the metro as a more attractive and environmentally friendly mode of transport.

A 5.6km extension of Line 3, the Ningfeng Line, from Gaotang Bridge to Minghui Road opened in September 2019.