THE New South Wales state government has confirmed $A 6.4bn ($US 4.3bn) of funding over the next four years for the Sydney Metro West project as part of its 2019-20 budget, delivering on the government’s recent election promise to accelerate the line’s construction. 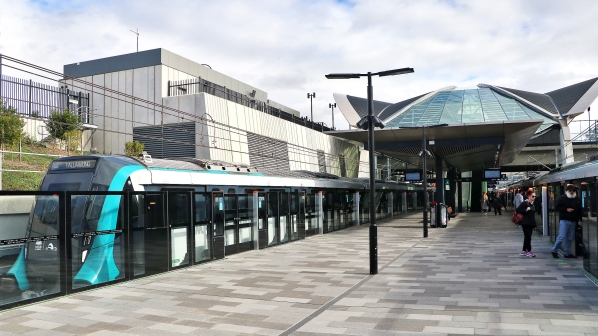 The estimated $A 18bn-plus project will be a new 25km underground railway linking city centres of Parramatta and Sydney. This will be the most ambitious of the Sydney Metro projects linking the greater metropolitan area’s two biggest commercial centres.

“We already have the runs on the board,” Constance says. “We’ve opened North West Metro with phenomenal results and construction is well underway on Sydney Metro City & Southwest.”

There were more than one million journeys on the recently opened North West Metro during its first two weeks of operation, with an average of 72,000 journeys on weekdays.

Construction on Metro West will start in 2020 with the final construction schedule for the project to be confirmed following completion of the wider business case.

Industry engagement with selected participants is currently investigating key aspects of the project delivery, including finalisation of the tunnelling strategy and the potential for greater private sector participation through a public-private partnership.