THE government of Russia's Omsk oblast has awarded Sibmost, Russia, a Roubles 84.6m ($US 2.5m) contract to carry out detailed design on the first light metro line in the city of Omsk. 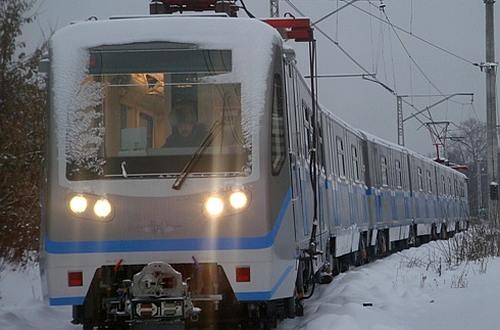 The total cost of the project is expected to be around Roubles 7.3bn excluding rolling stock.

Construction began on the first tunnels for the metro as long ago as 1992 but work was halted due to financial constraints.