PANAMA’s General Directorate of Public Procurement has confirmed that the HPH Joint Venture Consortium of Hyundai Engineering & Construction and Posco E&C will be awarded a $US 2.057bn contract for the design, construction and financing of metro Line 3. 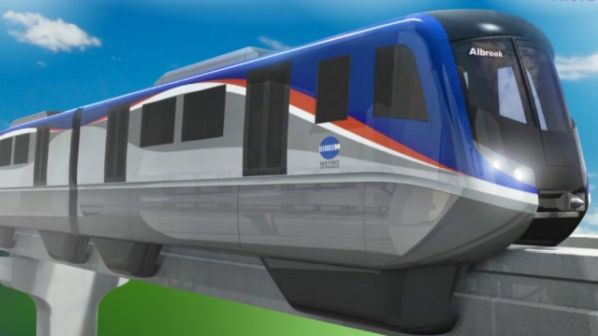 The consortium was announced as the preferred bidder for the contract in November. However, legal challenges by two other bidders - the China Railway Group and the ACPC Consortium consisting of Acciona Construction, Spain, and Power Construction Corporation, China - contested the award.

The parties have five business days to appeal to the Administrative Court of Public Contracts. However, to do so they must record a bond of 15% of the value of the contract.

Line 3 will be 25km long monorail with 14 stations and will run from Albrook to Ciudad del Futuro. An end-to-end journey time of 45 minutes is envisaged, and the line will have an initial capacity of 20,000 passengers/hour/direction during peak periods. The line will be served by 28 six-car trains.

The project is estimated to create 3500 direct and 1000 indirect jobs. HPH will have 54 months to execute the project.