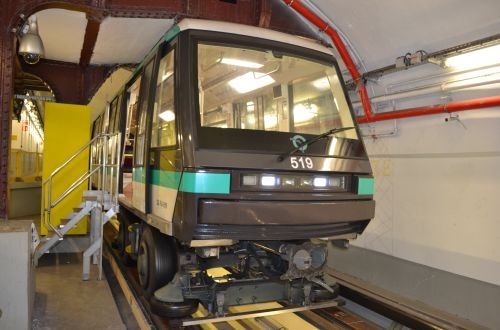 Delivery of the trains, which are being funded by Stif, will take place in 2014-2015 ahead of the opening of the extension which is scheduled for 2017.

RATP is exercising an option within a contract for 49 trains awarded to Alstom in October 2005. Alstom says 42 of these trains have been delivered so far, so the latest contract will extend the original order to 56 trains.