THE Portuguese government has issued a tender for a sub-concession to operate Lisbon's public transport services including its metro service, and light rail operations which is currently operated by city's bus operator, Carris. It expects to announce a winner by July 31. 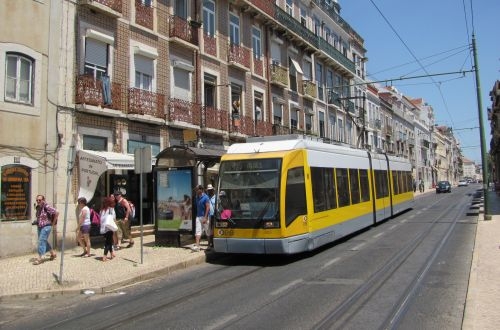 The government says that by issuing a sub-concession for the services, it expects to save €170m over the course of the 10-year contracts compared with its current financing arrangement. Secretary of state for infrastructure, transport and communications Mr Sérgio Silva Monteiro says that the concessionaire will be expected to retain existing service levels at existing prices, which will only be permitted to rise with inflation.

The government also expects to save €153m through a similar concession agreement for Porto's metro and bus operator, STCP, which is expected to be announced this year.

Ridership on Lisbon's metro dropped by 24% between 2011 and 2014 as prices increased following the financial crisis and European Union and International Monetary Fund intervention in the Portuguese economy,