THE Serbian government, the city of Belgrade, PowerChina and Alstom are due to sign an agreement to construct the new Belgrade metro on January 22, finance minister Mr Sinisa Mali told Serbian state news agency Tanjug on January 5. 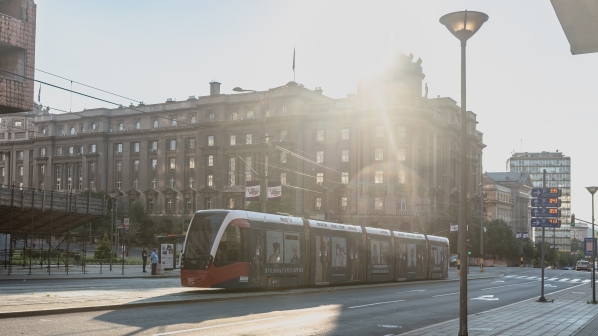 Tanjug reports that minister of construction, transport and infrastructure, Mr Tomislav Momirovic, expects the first works on the project to begin in the third quarter of 2021.

Belgrade’s city assembly voted in October 2018 to establish a public utility company to construct and operate a passenger metro network and develop the city’s railway. At the time, the two-line project was expected to cost more than €3bn, with the first phase costing €1.3bn.

Momirovic says that while it was still too early to set deadlines, the first east-west line connecting Makis and the suburban district of Mirijevo could potentially be completed three years after the start of construction.

Talks with the French and Chinese companies have been under way since September 2020. Preliminary agreements have already been signed, with PowerChina handling the civil engineering and Alstom providing the systems and fleet.

Mali says Serbian experts were scheduled to make a large number of visits to France in February and French experts will also visit Serbia.