THE provincial government of British Columbia, Canada, has selected an Acciona-Ghella joint venture as the preferred bidder for a $C 2.8bn ($US 2bn) contract to design and construct the Broadway Subway Project in downtown Vancouver. 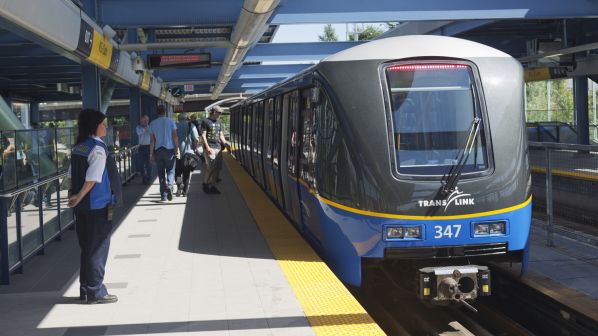 The Acciona-Ghella joint venture team, which will now enter final contract negotiations with the province comprises:

Construction is planned to commence in 2020, with the line scheduled to open in 2025. Upon opening, the new line will connect VCC-Clark to a new station at the intersection of Broadway and Arbutus, offering a journey time of 11 minutes and saving passengers around 30 minutes of travel time per day. The extension will interchange with the Canada Line at Broadway City Hall.

The project is intended to alleviate pressure on the existing public transport network along the city’s Broadway thoroughfare, which currently boasts the busiest bus route in Canada and the USA.

The British Columbian government will primarily fund the scheme through a contribution of $C 1.82bn, with additional funding of $C 888.4m from the Canadian federal government, and $C 99.8m from the Vancouver City Council through an in-kind land contribution. The project is a key part of a broader public transport plan outlined in the Mayors’ Council’s 10-Year Vision strategy, released in 2014.

The project will also be delivered under the province’s Community Benefits Agreement scheme, which works to increase training and apprenticeships for young people and prioritise the hiring of local people and traditionally under-represented groups including indigenous people, women and people with disabilities.